Today there are mass protests in Hong Kong.

But I also noticed this from Athena Chan in South China Morning Post: 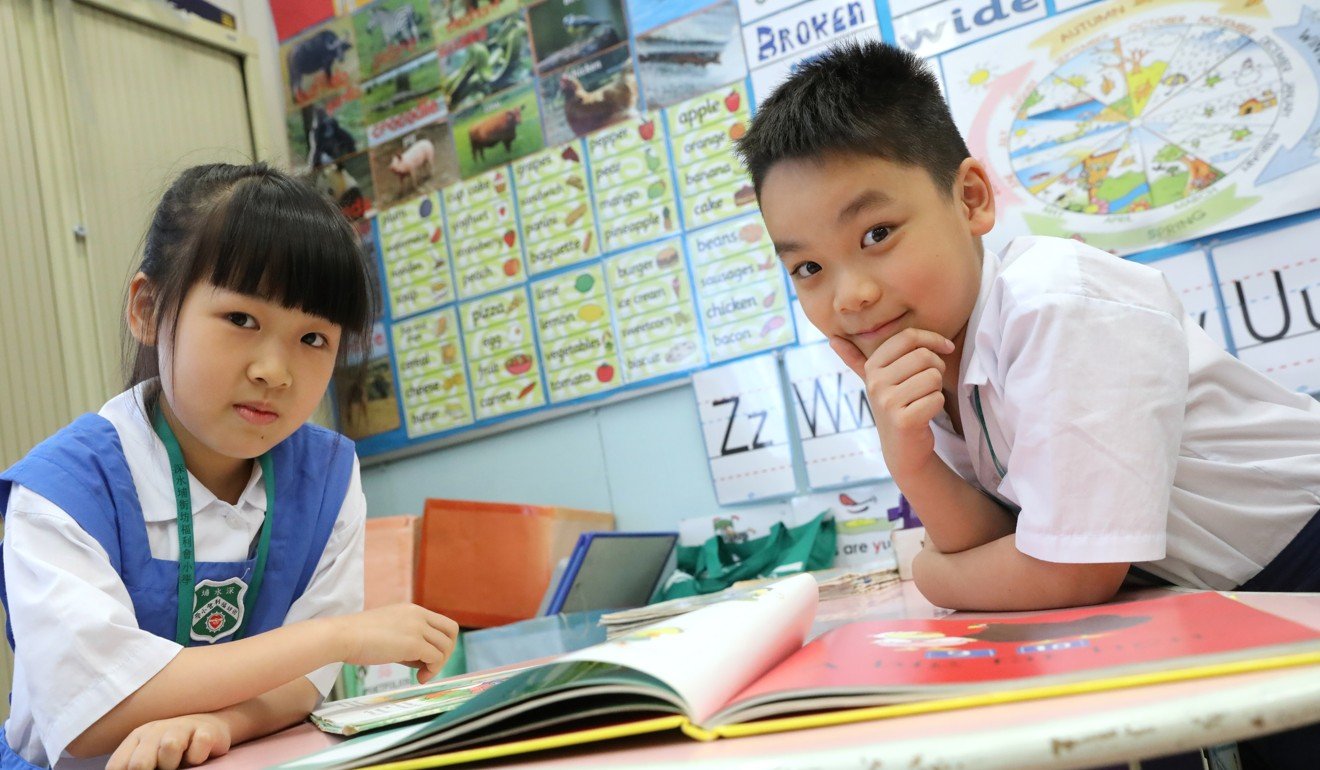 All government-funded schools must join the assessment but can pick whether 10 per cent of their pupils sit tests in English, Chinese and mathematics or have the full year do it.

At Baptist Rainbow Primary School in Wong Tai Sin, 10 per cent of the 101 Primary Three pupils sat the TSA.

Headmaster Fielie Fung Yiu-cheung said the decision to not opt for full participation was made after surveying parents and teachers. A little more than half of parents opted for 10 per cent sampling along with four in five teachers.

To allow the children to familiarise themselves with the format, the school had prepared two Chinese past papers, but did not tell parents.  “There is no need to drill students with this average level of difficulty,” said Lai, who would prefer that Primary Three pupils did not have to take the test.

…“Although we don’t drill students, I heard it is common for other schools to drill them with extra papers and lessons.”

On the other hand, the Kaifong Welfare Association Primary School in Sham Shui Po has had all Primary Three pupils sit the TSA for the past two years, and will continue to do so.

Vice-principal Vanessa Cheung Lai-wan said the school agreed with the idea behind the TSA and valued the feedback from the reports.

“By comparing the figures for our school and the general performance of all schools in Hong Kong, we are able to know our strengths and weaknesses, and improve accordingly.”

It would be interesting what would happen if American schools were able to choose 10% sampling or all students.

I wonder if that would create more overall buy-in for testing.

I also wonder if the expectation is the 10% at Hong Kong schools like Baptist Rainbow will be randomly chosen (which I’m guessing creates enormous enforcement challenges), or if they just let schools pick their “top 10%” to sit for exams…so it’s my school’s top 10% “against” your school’s top 10%.

A related controversy: China sits atop the world in PISA exam rankings, but that is partly because their top province out of 12 (Shanghai) has been allowed to represent all of China.

One thought on “Hong Kong schools choose: do all 3rd graders take the exam, or just 10% of them?”

I'm Mike Goldstein, founder of Match Education (K-12 school and other things) and the Charles Sposato Graduate School of Education, both in Boston. I happily worked there from 1998 to 2013, and am now a board member.

From 2013 to 2016 I was chief academic officer of Bridge International Academies, which is 580 K-8 private schools in Africa and India. Background stories in NY Times here and here. I'm now an advisor and proud “host family” (with Pru and our 2 kids) for Grace, Geof, Natasha, and Josephine, who are star students from Kenya now attending top American boarding schools on scholarships.

In 2018, I helped Scott Given create a new K-5 school in the Harvard Launch Lab, called The Croft School, in Providence.

Besides being a school nerd, I’m into cooking and basketball - playing, watching, debating. My Gmail address is MikeGoldsteinBridge.